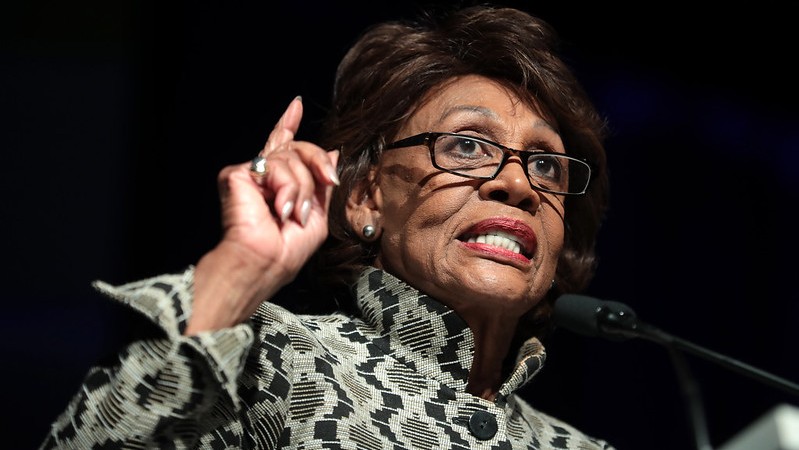 In the article of impeachment they introduced on Monday, House Democrats accused President Donald Trump of inciting last week’s takeover of the U.S. Capitol by telling his supporters the election was stolen from him and urging them to “fight like hell.”

One of the many arguments conservatives have raised against the Democrats’ second impeachment process against Trump is that if what the president said is incitement, so is a lot of other political speech, including recent statements by his critics.

“If you see anybody from that Cabinet in a restaurant, in a department store, at a gasoline station, you get out and you create a crowd,” Waters shouted at a Los Angeles rally against Trump’s policy of family separation at the border, which the president had just nixed.

Waters doubled-down on her comments during an appearance on MSNBC later in the day, saying she had “no sympathy” for Trump administration officials.

Trump, meanwhile, told reporters on Tuesday that people thought his widely condemned rhetoric ahead Wednesday’s violence at the Capitol was “totally appropriate” and that other top politicians had said worse.

Some of Trump’s prominent critics immediately accused him of further incitement.

House Democrats plan to vote to impeach Trump on Wednesday, exactly a week before the end of his presidency.