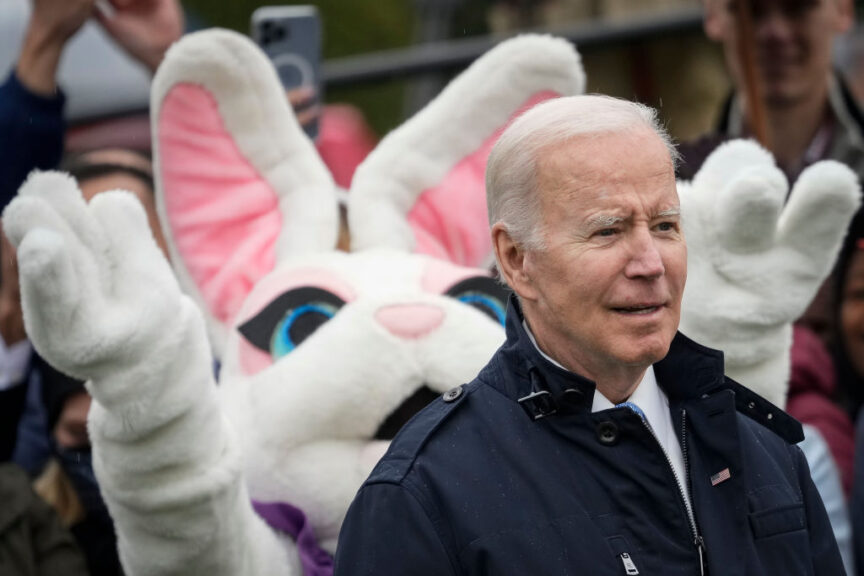 “What happens if you have states change the law saying that children who are LGBTQ can’t be in classrooms with other children. Is that legit under the way the decision is written? What are the next things that are going to be attacked?” Biden said.

Biden’s comments came after he told reporters Tuesday the end of Roe could threaten “a whole range of rights” beyond abortion, including to contraception and marriage.

Scott responded to Biden Wednesday: “Almost every sentence was a complete lie,” he said to Fox News’ Martha MacCallum.