This Map Shows How Many States Have Banned TikTok So what: Looks like former President Donald Trump was right about the China-owned social media platform.

The money quote: “TikTok and WeChat data are a channel to the Chinese Communist Party, and their continued presence represents a threat to national security, the intelligence community and the personal privacy of every single American,” Virginia Gov. Glenn Youngkin said in issuing an executive order Friday banning the use of TikTok and other foreign apps on state government devices.

The trend: The U.S. Senate on Wednesday passed by unanimous consent a bill barring the use of TikTok on government phones and devices.

How it started: In September 2020, then-President Trump moved to bar Chinese-owned TikTok and WeChat from app stores in the U.S. 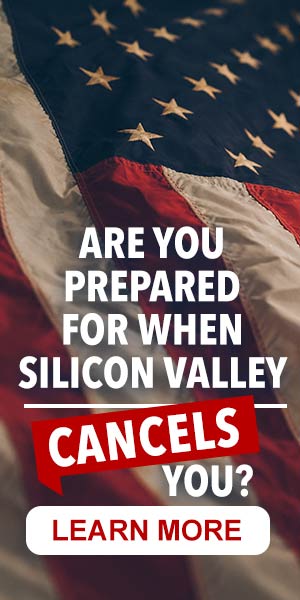